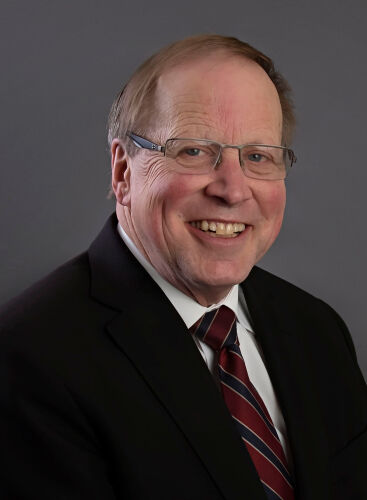 He is an active blood donor, having donated over eighteen gallons of blood, a member and Past President of the Winchendon Lions Club, a member of the Winchendon Kiwanis Club and is past president of both the Pentucket Kiwanis Club in Haverhill, Gardner Lions Club and Winchendon Lions Club, having also served as a zone chairman. He is a member of the national and state Trigeminal Neuralgia Association, Sons of the Eugene M. Connor Post 193 American Legion, North Central Referral Group and Artisan Lodge of Masons. He is also a Corporator of Fidelity Bank.  He has been honored by many organizations for his volunteer work. Additionally, he and the funeral home are proud members of the Massachusetts Funeral Directors Association.

Doug, and his wife Merrily, are blessed with five children and seven grandchildren. They reside in Ashburnham with their dog Lucy, who serves as a Comfort Dog, and are always present to help those in need. 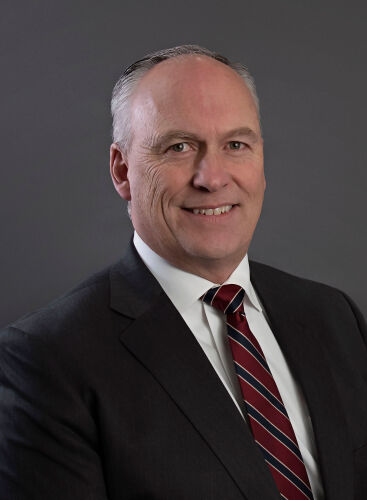 Kevin grew up in Gardner and graduated from Gardner High School.  He received his bachelor’s degree in Civil Engineer from the University of Lowell and his associates degree in Funeral Service from New England Institute at Mount Ida.  Kevin purchased the Fiske Funeral Home in Athol in 1998 and has acquired several well-respected funeral homes over the past 25 years.  They now serve families in Gardner, Athol, Orange, Winchendon and surrounding communities.  Kevin serves on the Board of Directors of Bank Hometown, is a member of the Athol Knights of Columbus, Athol Boosters Club and the Gardner Lodge of Elks.  Kevin resides in Westminster with his wife Michele and their four children. 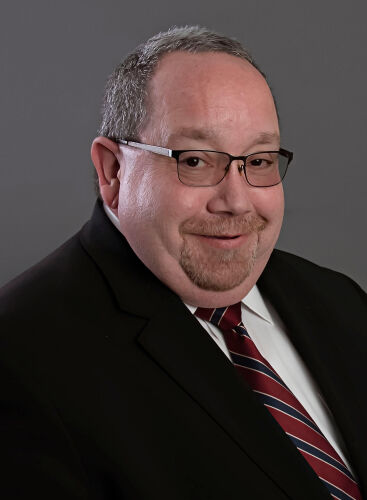 Walter C. Taylor has been in funeral service since 1984.  He states “I knew that being a funeral director was my choice in life when I was just 13 years old.”

Walter was born in New York City and moved to Florida in 1980 and graduated from the College of Boca Raton with a degree in Funeral Service.  Upon completing his education, he was given the opportunity to move to Massachusetts where he worked for a funeral home in Marblehead, and several other funeral homes over the years.   Most recently he lived and worked in Westminster for over 22 years, prior to joining the Mack Family Funeral Homes in March of 2021.

Walter along with his wife Sharon now reside over the funeral home in Winchendon. He has a son and daughter who live in Florida.   Walter has served on the Westminster Cemetery Commission, the Westminster Housing Authority, was past president of the Ashburnham-Westminster Rotary Club and a member of the Westminster Lions. He looks forward to getting involved on boards and committees in Winchendon. 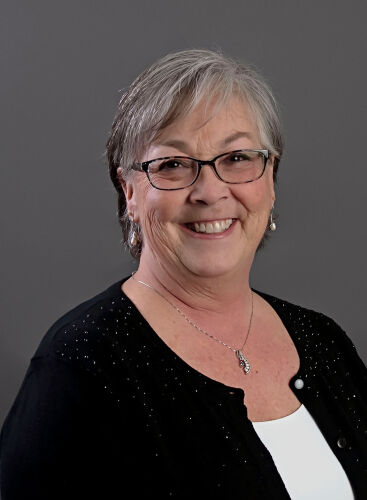 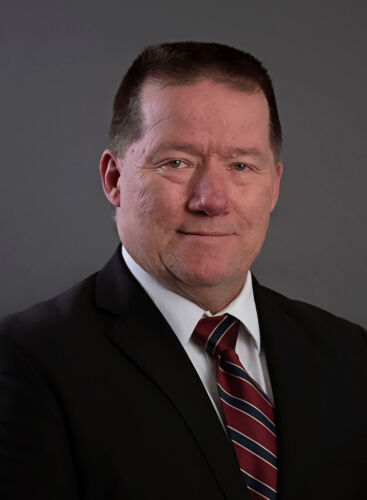 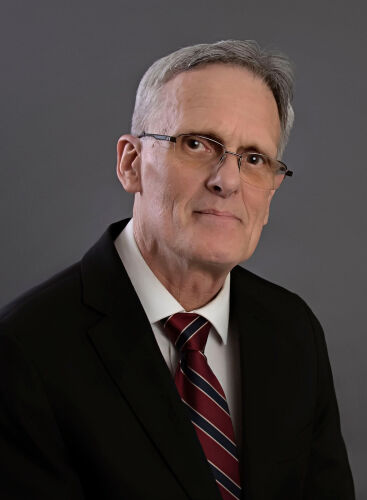