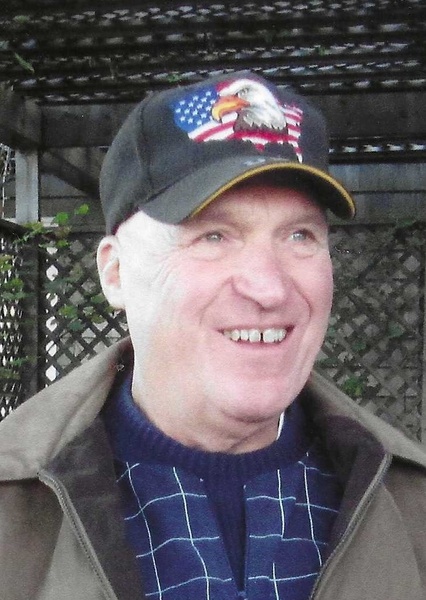 WINCHENDON – Wesley Richard Boutelle Sr, 84, of 201A High Street, Winchendon, died peacefully Wednesday evening, August 10, 2022, in the comfort of his home, with his family at his side.

He was born in Winchendon on February 23, 1938, son of the late Albert Lionel and Dorothy Electa (Barry) Boutelle and was a 1958 graduate of Murdock High School, where he was Class Valedictorian and Class President.

Wes proudly served his country as a member of the United States Marine Corps and later went on to his dream job as a Massachusetts State Police Trooper until his retirement at the age of 41.  Later, he purchased a real estate company and started an appraisal company.  Wes was a longtime member and Past Master of Artisan Lodge of Masons and was a former Grand Marshall.  A long time member of The United Parish, Wes was a former deacon and member of its Church Choir, Finance Committee, Pastoral Relations Committee, Building and Grounds as well as other church committees and spent over 13 years on Mission trips to LaRomana.

Funeral services and Masonic Funeral Services will be held Tuesday, August 16, 2022 at 11 A.M. in The United Parish, 39 Front Street, Winchendon.

Burial in the Massachusetts Veterans’ Memorial Cemetery will be at a later date.

Memorial donations may be made to The United Parish, 39 Front Street, Winchendon, MA 01475.

To order memorial trees or send flowers to the family in memory of Wesley R Boutelle, please visit our flower store.