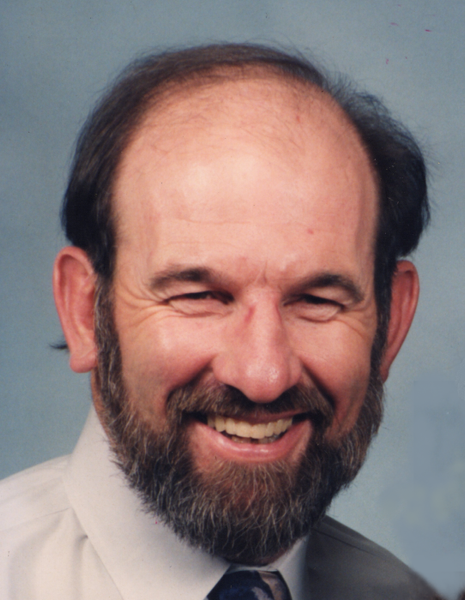 PHILLIPSTON - Wayne K. Lee, 71, of 85 Barre Road, died peacefully Wednesday afternoon, August 8, 2018 in Alliance Health at Baldwinville, with his family at his side.

He was born in Bath, Maine on May 17, 1947, son of Rachel E. (Tyler) Lee of Hendersonville, NC and the late Kenneth E. Lee.  Wayne grew up in Maine and graduated from South Lancaster Academy in Lancaster, MA.

Wayne worked as a field service Engineer for Dietrich Metal Framing, which was headquartered in Hammond, Indiana.  Wayne lived in the Leominster and Lancaster area for 28 years and then moved to Berrien Springs, Michigan.  He later returned to this area, living in Templeton and then in Phillipston for the last two years.  He proudly served his country as a member of United States Army during the Vietnam War.  He was a fan of Outlaw Racing and NASCAR.  Wayne also enjoyed doing auto work.

To order memorial trees or send flowers to the family in memory of Wayne K. Lee, please visit our flower store.