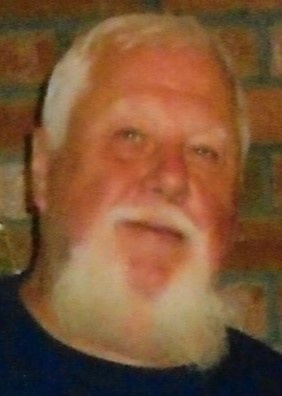 TEMPLETON – Wayne G. Prentiss, 65, of 13 Shady Lane, died peacefully Sunday morning, August 11, 2019 at his residence, with his family at his side, after a courageous battle with cancer.

He was born in Gardner on October 10, 1953, son of the late Dana and Olive (Bettez) Prentiss and was a 1971 graduate of Gardner High School.  He had been a resident of Templeton since 1975.

Wayne was the maintenance manager at New England Wooden Ware, where he had worked for 44 years.  In previous years he was a volunteer fireman with the Templeton Fire and Rescue.   Wayne was a “Man of the Woods” and loved the outdoors.  He was an avid hunter and fisherman and loved spending time on his boat fishing.  A Harley Davidson enthusiast, he enjoyed taking motorcycle drives with his wife.  Most of all, he enjoyed teaching the ropes and lessons of the outdoors with his sons and in recent years his grandson.  Wayne was a member of Holy Cross Church.

Memorial donations may be made to American Cancer Society, 3 Speen Street, Framingham, MA 01701 or one may plant a tree in Wayne’s memory.

To order memorial trees or send flowers to the family in memory of Wayne G. Prentiss, please visit our flower store.