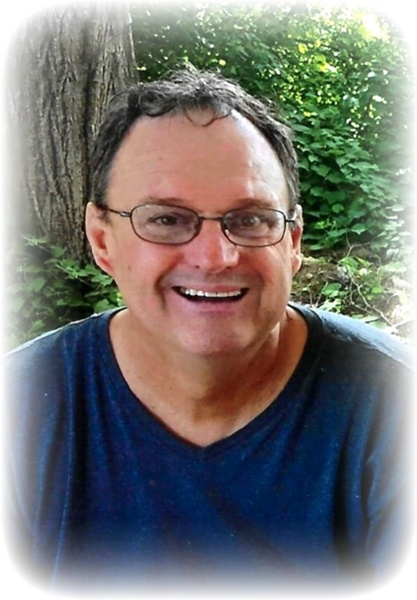 WINCHENDON – Wayne A. Sawyer, 62, of 55 Woodlawn Street, died peacefully Sunday morning, April 26, 2020 at his residence after a courageous battle with cancer, with his loved ones at his side.

He was born in Winchendon on June 13, 1957, son of the late Maurice J. and June A (Ackert) Sawyer and lived here for most of his life.

Wayne was educated in Winchendon and proudly served his country as a member of the United States Marine Corps.  After returning from the service, Wayne formed a home town band, “Toy Town.”

Wayne and his wife Patty lived for twenty years in Orange, where they raised their family.  They later returned to their childhood St in Winchendon, where they shared much love with their lifelong neighbors.  Wayne was a gifted guitarist. While living in Orange, he joined two bands, “White Lightning” and “Full Circle.”  Wayne worked as a corrections officer for 32 years in Gardner until his retirement in 2015.  He later worked at the Stetson School, where he impacted the lives of many of the students.

Wayne had many passions including yard work, trips to the ocean with family, playing and listening to music and hiking endless miles with his dogs. For those who knew Wayne best they could tell you that fishing was his ultimate joy. It was a true passion that he loved to share with others. Whether it was his own two children, his grandkids, friends and their kids, Wayne took much pleasure in bringing people out on the water in his boat or ice fishing local ponds in the area. Anyone who had a chance to fish was Wayne knows it was an experience you wouldn't forget and more importantly you always caught fish.

He was a devoted friend to so many and He treasured time with his family.

He leaves his wife of 39 years, Patricia A. (Greenwood) Sawyer; two children, Wayne M. Sawyer and his companion Carolyn Sault of Hubbardston and Emily I. Scott and her husband Peter of Erving; two adored grandchildren, Abrahm Scott and Gwendolyn Scott; a brother Chris A. Sawyer and his wife Linda of Phillipston; a sister, Wendy J. Gould of Athol; sister in law, Rae-Lynn Kinzie and her husband Dylan of Winchendon and a brother in law, Ed Greenwood.  Wayne was preceded in death by a brother, Ronald Sawyer; a sister Darlene F. Carter and his mother in law Carol Greenwood.

The family would like to extend their thanks to the GVNA hospice team as well as Pastor John and Dawn.

Military funeral services and a Celebration of Life will be held at a future date.

To order memorial trees or send flowers to the family in memory of Wayne A. Sawyer, please visit our flower store.