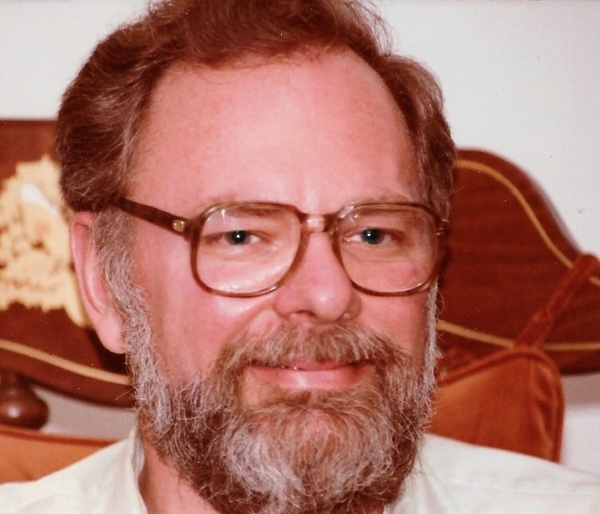 LITTLETON – Walter W. Thoms, 84, of Littleton, died peacefully, with his family at his side, Thursday afternoon, July 18, 2019 in West Side House Nursing Home, Worcester.

He was born in Queens, New York on March 12, 1935, son of the late William and Margaret (Ecoff) Thoms and grew up in Queens, where he graduated from high school.  He was a resident of Littleton for many years.

Walt proudly served his country as a member of the United States Navy during the Korean War.  He worked for a startup microwave company and invented a piece of microwave.  He later worked as an auditor for Bank of Boston and traveled across the country setting up banking security systems.  A true family man, his wife was the love of his life as was his family.  His hobbies were astronomy and sailing.

He leaves his wife of 60 years Eleanor (Schildknecht) Thoms of Winchendon; a son Walter W. Thoms Jr and his husband Bob Hotz of Chicago, IL; a daughter Eileen Partain of Winchendon; four grandchildren, David, Justin, Krysta and Jessica and two great grandsons, Christian and Max.  A brother, William Thoms, preceded him in death.

Burial will be in Massachusetts Veterans’ Memorial Cemetery, Winchendon at a later date.

To order memorial trees or send flowers to the family in memory of Walter W. Thoms, please visit our flower store.