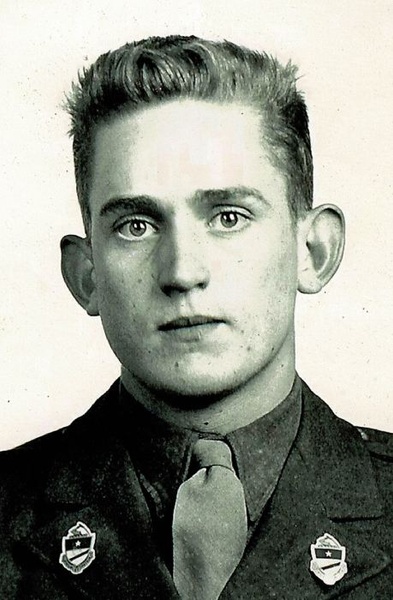 ASHBURNHAM - Walter J. Donahue Jr, 90, of Winchendon and formerly of Ashburnham, died peacefully Sunday morning, September 16, 2018 in Gardner Rehabilitation and Nursing Center, with his family at his side.

He was born in Fitchburg on November 12, 1927, son of Walter J. and Flora (Hayward) Donahue and attended Fitchburg schools.  Walter lived in Ashburnham for most of his life and had the lived the last part of his life in Winchendon.

Walter proudly served his country as a member of the United States Navy during World War Two.  He worked at Simplex Time Recorder for several years until his retirement.  He enjoyed walking and having dinner with his family.  He was a patron of the former Gardner Steam Bath.  In earlier years, Walter enjoyed hunting.

Walter leaves many nieces and nephews and the caring nurses, cna's and other staff at Gardner Rehabilitation and Nursing Center.  He was predeceased by his brothers, Robert F. Donahue and Philip Paul Donahue and three sisters, Helen T. Hopkins, Marjorie E. Lober and Marian K. Schuh.

Graveside services, with military honors, will be held Friday, September 21, 2018 at 11 AM in New Cemetery, Ashburnham.

To order memorial trees or send flowers to the family in memory of Walter J. Donahue Jr, please visit our flower store.