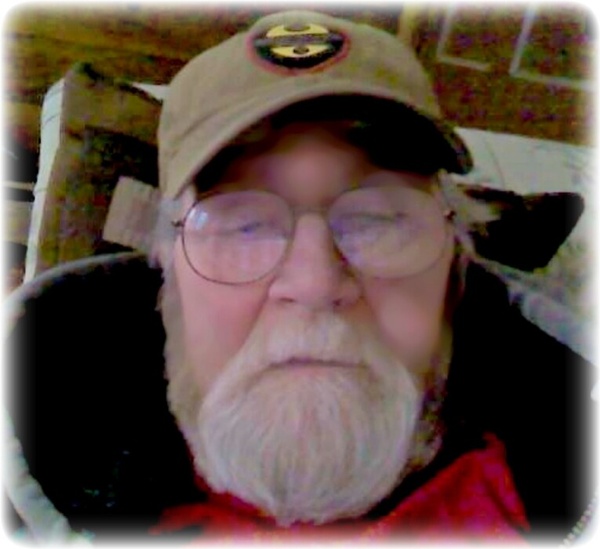 He was born in Winchendon on December 7, 1944, son of the late Walter and Mary E. (Underwood) Haskins and was a 1962 graduate of Murdock High School.  Following his graduation, Walter joined and proudly served his country as a member of the United States Army.  He was stationed in Germany as a helicopter mechanic.  He lived in Templeton for many years and moved to Gardner ten years ago.

Following his discharge from the Army, Walter went to work at Independent Lock with his father and then worked at Simplex Time Recorder for 29 years until his retirement.  He enjoyed genealogy, finding the history of many family and friends.  He also enjoyed shooting darts with his wife Janet in the CMDA League.  He loved all animals, especially his dog Waldo.  His greatest enjoyment was spending time with his family.  A proud veteran, he was an active member of Gardner Post #129 American Legion, serving on many boards.

He leaves his wife of 54 years, Janet M. (Theriault) Haskins; a brother, Rick Haskins and his wife Dawn of Templeton; a very dear niece, Alyssa and her husband Jason Zelesky and their children, Aiden, Brady and Avah; a special aunt, Terry Sanborn; his brother in law and sister in law, Charles and Roberta Theriault and their daughter Suzanne.  In addition to his parents, he was predeceased by sisters, Patricia and Linda.

Funeral services will be held Tuesday, March 23, 2021 at 10 A.M. in Stone-Ladeau Funeral Home.  The Rev. Tom Morin will officiate.  A calling hour will precede the service Tuesday from 9 AM to 10 A.M.

Burial, with military honors, will be in Massachusetts Veterans’ Memorial Cemetery.

Funeral services will be streamed and may be viewed on the following link: https://webcasts.lifetributes.com/1128252

Memorial donations may be made in his name to Ahimsa Haven Animal Rescue, 381R Baldwinville, Road, Templeton, MA 01468.

Please click here to view the video tribute
To order memorial trees or send flowers to the family in memory of Walter E. Haskins, please visit our flower store.