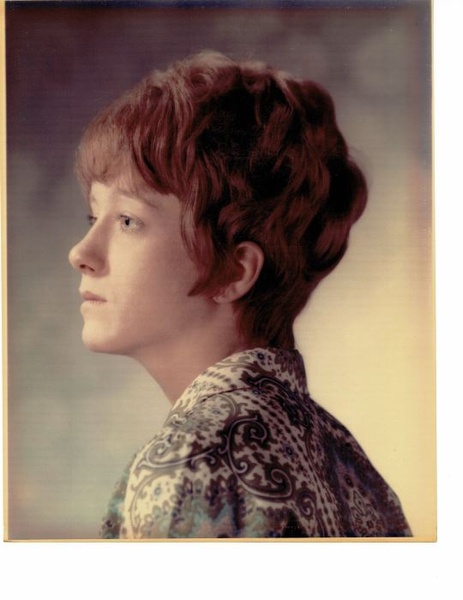 She was born in Boston on August 3, 1949, daughter of the late William C. and Helen (Kelley) Ray.  She graduated from Acton-Boxborough Regional High School in 1967 and Anna Maria College in 1971.

Memorial donations may be made to American Cancer Society, 30 Speen Street, Framingham, MA 01701.

Please click here to view the video tribute
To order memorial trees or send flowers to the family in memory of Virginia M. Shumsky, please visit our flower store.