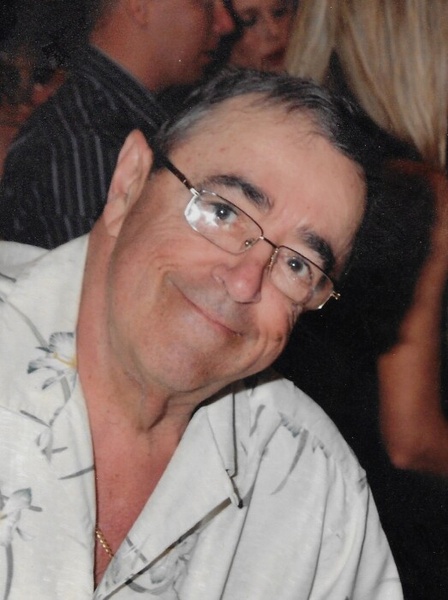 He was born in Winchendon, on May 9, 1946, son of the late Philip Laperriere and Claire (Robichaud) Laperriere. He was a lifelong resident of Winchendon and loved by many.

He graduated from Murdock High School with the Class of 1964, later joining the United States Navy. He worked as a Letter Carrier for the Fitchburg Post Office retiring after 35 years.

Urvin was an amateur radio enthusiast under the call letters WC1P and a member of the Mohawk Amateur Radio Club. He volunteered communication services for 10 Boston Marathons. He was a member of New England Weather Net, reporting Winchendon’s weather to Boston News Station WCVB.  He did many things for his local community volunteering his time as a Little League and Youth Soccer Coach, and donated time to Winchendon’s Community Emergency Response Team. He also served as Communications Officer for Winchendon’s Civil Defense and was a member of Eugene M. Connor Post 193 American Legion.

When not tinkering with his radios he liked spending time on his pontoon boat cruising Lake Monomonac with his fishing pole and wife Kathy. He also enjoyed the company of family and his beloved house rabbits.

A memorial service and celebration of life will be held in the Spring.

Memorial donations can be made in his memory to the Winchendon Fire Department, 405 Central Street, Winchendon, MA 01475.

Please click here to view the video tribute
To order memorial trees or send flowers to the family in memory of Urvin P. Laperriere, please visit our flower store.