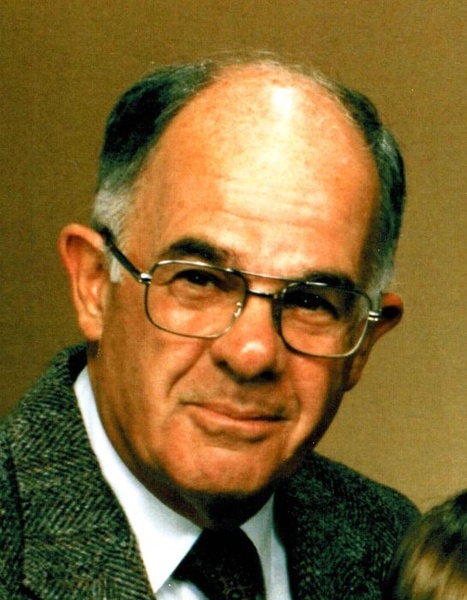 Born on November 20, 1928 in Worcester, MA, son of Walter Purcell Cahill and Catherine Anna (Johnstone) Cahill.  He spent his early childhood in Shrewsbury before his family moved to New Jersey.  He graduated from Seton Hall Prep and he had just moved back to Massachusetts, when he was called by the U.S. Army to serve in the Korean War.  After his service, he graduated from UMASS Amherst and worked in the aero-space industry before transferring to the Dept. of Revenue for the Comm. of Massachusetts.

Thomas had great interest in local history, military history, government and genealogy, tracing his roots back to Ireland.

He is survived by wife of 33 years, Virginia (Roberts), his daughter, Catherine Anne and her husband Sgt. Christopher Kelly, both of Colorado.  He is also survived by many nephews and nieces and their families.

After a funeral service at Stone-Ladeau Funeral Home, Winchendon, a military burial followed at the Massachusetts Veterans' Memorial Cemetery in Winchendon.

To order memorial trees or send flowers to the family in memory of Thomas Michael Cahill, please visit our flower store.