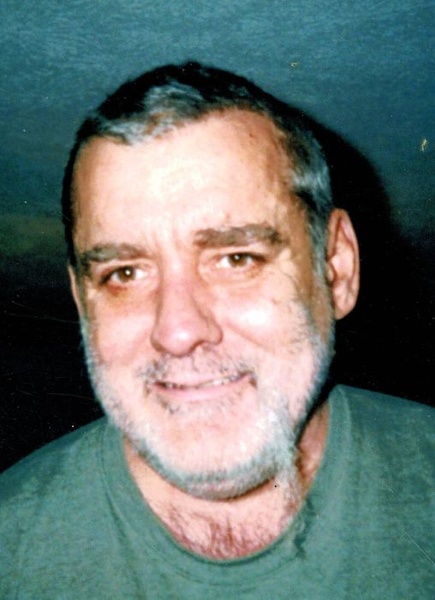 He was born in Fayetteville, NC on November 8, 1950, son of the late Vernon L. Francis and Calleroy Coutouzis Maulden and lived in Fayetteville for most of his life.  In 2015, he and his wife moved to this area, living for a brief time in Baldwinville before moving to Winchendon.

Tom was a graduate of Methodist University with a degree in Sociology.  He proudly served his country as a member of the United States Army during the Vietnam War.  He was awarded the National Defense Service Medal, Vietnam Service Medal and Vietnam Campaign Medal.  While living in Fayetteville, he had done volunteer work, transporting fellow veterans.

Tom enjoyed painting and had worked as a house painter and also painted over 50 oil paintings of Disney characters.  He also helped the homeless and enjoyed listening to music.

Please click here to view the video tribute
To order memorial trees or send flowers to the family in memory of Thomas M. Francis, please visit our flower store.