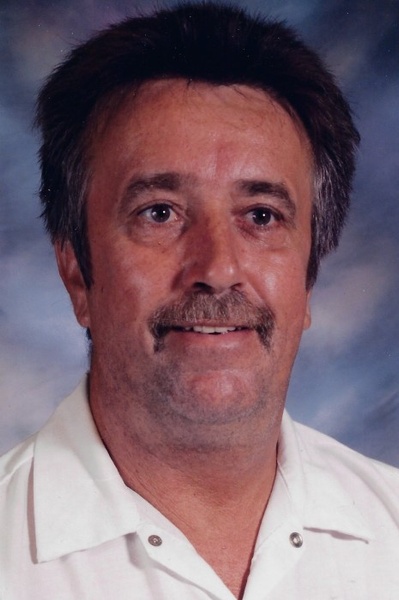 He was born in Winchendon on July 25, 1950, son of the late Harry Q. and Stella M. (Cieslak) Mellen and was a graduate of Murdock High School.  Following high school, Tom proudly served his country as a member of the United States Navy during the Vietnam War.  Tom served on the USS Algol and USS Capricornus and was awarded the National Defense Service Medal.

Tom had lived in Marana, AZ for 35 years and had worked as a security guard-monitor at Marana High School for over ten years.  He was a member of the American Legion.  An animal lover, Tom was fond of his grand-cat Marco.

He leaves a daughter Kristina Casavant and her fiancé Mike Koshko of Northborough, MA.  In addition to his parents, he was preceded in death by a brother Richard Mellen.

To order memorial trees or send flowers to the family in memory of Thomas F. Mellen, please visit our flower store.