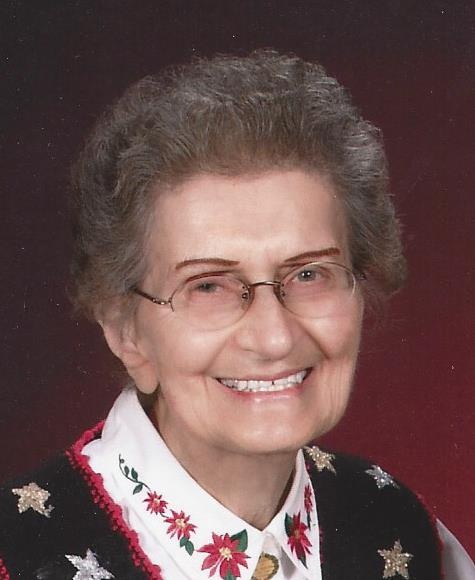 She was born in Ontario, Canada on October 1, 1927, daughter of the late Theodore and Despina (Saitanidou) Mohtares and graduated from Parkdale Collegiate High School in Toronto, Canada.  She later graduated from University of Toronto with a degree in physical therapy and Moody Bible Institute in Chacago, IL.  Teddie lived in Gardner from 1956 to 1990, when she and her husband moved to Phillipston.

Calling hours will be held Saturday, March 18, 2017 from 9 AM to 11 A.M. in Stone-Ladeau Funeral Home, 343 Central Street, Winchendon.  Private burial will be in Wildwood Cemetery, Gardner.

Memorial donations may be made to Alzheimer Association, 309 Waverley Oaks Rd, Waltham, MA 02452.

Please click here to view the video tribute
To order memorial trees or send flowers to the family in memory of Theopie Wahl, please visit our flower store.