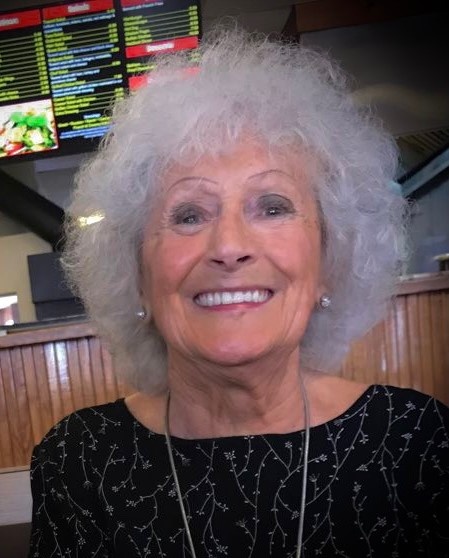 She was born in Chester, VT on September 16, 1932, daughter of the late Clifford and Alvina (Brooks) Blake.  She grew up in Winchendon and had lived in Westminster since 1958.

Sissy worked at one time at New Hampshire Ball Bearing and sold Avon Products for several years.  She greatly enjoyed spending time with her family and attending family and sporting events of her grandchildren and great grandchildren.

To order memorial trees or send flowers to the family in memory of Thelma J. Benoit, please visit our flower store.