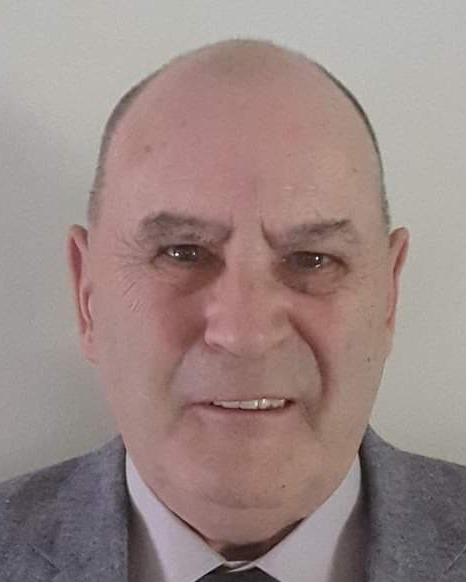 He is predeceased by his first wife Martha Lasonde who died in 2011.
He was born May 20, 1945, in Newport, VT a son of the late Raymond and Dorothy (Ellsworth) Lasonde. He was a graduate of Fitchburg High School in 1965. He served in the USMC for four years and then in the National Guard for 20-plus years as a Staff Sgt. He worked as a diesel mechanic for the National Guard and also did security for them.

He enjoyed woodworking, he was a man who liked to fix things, and he always kept busy. He also liked bird watching, gardening, and loved nature. He was a very patriotic man who respected the military.

In lieu of flowers, memorial contributions can be made in his name to the American Heart Association at, www.heart.org.
To leave an online condolence please visit www.stone-ladeau.com

To order memorial trees or send flowers to the family in memory of Terrence P. Lasonde, please visit our flower store.