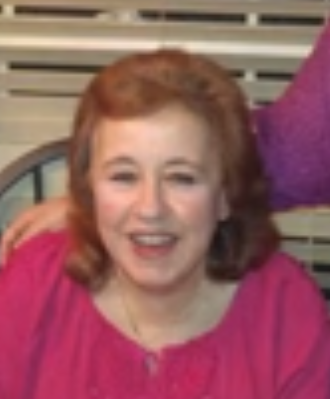 TEMPLETON – Susan M. (Scott) Webster, 69, of 15 Pheasant Lane, died peacefully Friday, March 26, 2021 in Heywood Hospital, Gardner, with her family at her side.

She was born in Clinton, MA on October 20, 1951, daughter of the late Wallace and Anne (Hubert) Scott.  She grew up in Hudson and was a 1969 graduate of Hudson High School.  Sue had lived in Templeton for 31 years.

She leaves her husband of 50 years, Daniel R. Webster; a daughter, Brenda Elizabeth Webster of Templeton; a brother Jim Scott and his wife Cheryl of Phillipston; two sisters, Carol MacCulloch of Hudson and Sheryl Bain and her husband John of Templeton and several nieces and nephews.

Private funeral services will be held in Stone-Ladeau Funeral Home, 343 Central Street, Winchendon.  The funeral will be live streamed and may be viewed on the following link: https://webcasts.lifetributes.com/1129987

Memorial donations may be made to St. Jude Children’s Research Hospital or to Dana Farber Cancer Institute.

To order memorial trees or send flowers to the family in memory of Susan M. Webster, please visit our flower store.