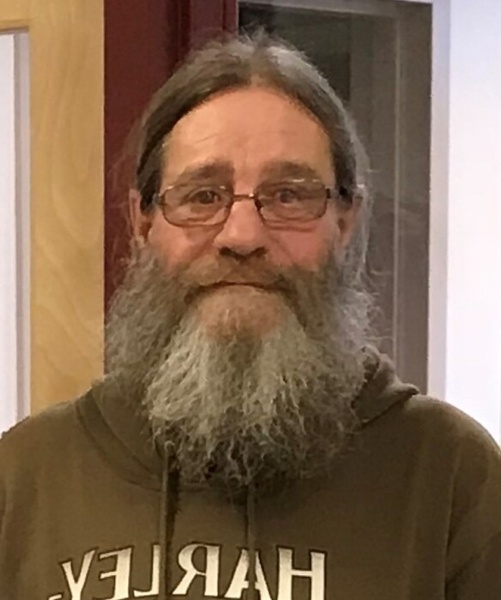 Stephen W. Lambert, longtime resident of Lindsay, Oklahoma, passed away suddenly  on April 15, 2021 at the age of 63.

Steve’s journey began on March 10, 1958 when he was born to Billy G. Lambert, Sr, & Betty-Anne (Lovewell) in Gardner, MA. Steve attended Narragansett Regional High School in Baldwinville, MA & graduated in 1976. After graduation, Steve moved to Odessa, Texas where he met and fell in love with Debbie Ealson, they soon married. Steve & Debbie had a son Stephen Wesley Lambert, III. They settled down and raised their son in Lindsay.

In his younger years, Steve loved collection & working on cars, hunting & fishing. Later in life Steve enjoyed riding his Harley & hanging out by his pool. He savored the simple things in live such as sipping on his coﬀee or a cold beer & watching NASCAR. He remarried to Sheila Lovely in 2012. Steven spent most of his career working in the oil field & gas industry.

Funeral services will be held at a later date.

To order memorial trees or send flowers to the family in memory of Stephen W. Lambert, please visit our flower store.