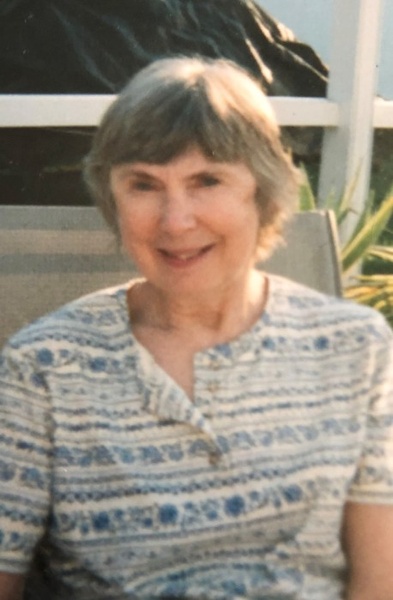 ROYALSTON – Sheila A. (O’Toole) Gravelle, 75, of 32 Old Turnpike Road, died Monday afternoon, September 2, 2019 in Quabbin Valley Healthcare, Athol, MA with her family at her side.

Sheila was born in Ayer, MA on September 9, 1943, daughter of Edmond O’Toole of Marlboro, MA and the late Barbara (Bennett) O’Toole and was raised in West Newton, MA.  Sheila graduated from St. Bernard’s High School in Newton and attended Boston State College.

Sheila had lived in Billerica for over 20 years and worked for many years as an orthodontic technician for Dr. James Sciaretta.  She and her husband have camped at St. Laurent Campground for many years and moved full time to Royalston 20 years ago. A lover of the outdoors, Sheila loved to ski and scuba dive and was the first female to join Nashoba Valley Trail Riders. She also enjoyed family get togethers, music, dancing, painting and reading.

In lieu of flowers, memorial donations may be made to American Parkinson’s Disease Foundation, 72 E Concord St, Boston, MA 02118.

To order memorial trees or send flowers to the family in memory of Sheila A. Gravelle, please visit our flower store.