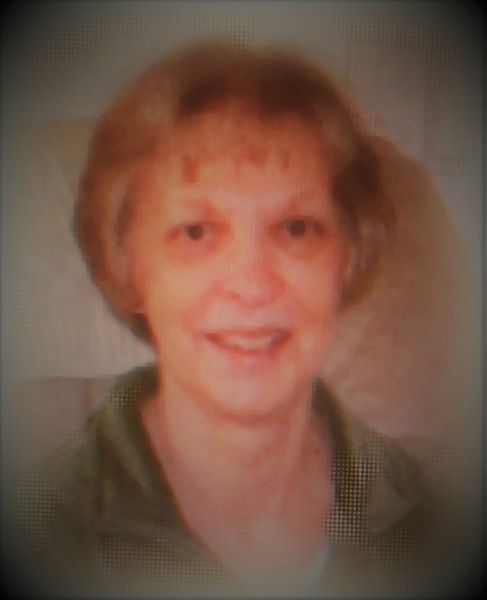 She was born in Fitzwilliam, NH on June 4, 1943, daughter of the late Henry A. and Annie S. (Russell) Anderson and had lived in Winchendon since 1963.  Ruth was a 1961 graduate of Murdock High School.

Ruth worked for the City of Gardner’s Retirement System for several years prior to retiring in 2005.  She was previously employed for many years by the Town of Winchendon, in the school department and then the Tax Collector/Treasurer’s Office.

Ruth enjoyed home making, knitting, sewing and reading.  Most of all, she enjoyed spending time with her family.

She was married to the late Richard A. “Jitter” LaFreniere for 56 years.  She leaves one son, Ryan A. LaFreniere of Ashburnham; one brother, Gary L. Anderson and his wife Anne of Dover, NH; two grandchildren, Meghan A. LaFreniere and her husband Nathan Dennis of Winchendon and John “Jack” LaFreniere and Lou Pena of Fitchburg; three great grandchildren, Molly, Oliver and Madison.  She also leaves a brother and sister-in-law, Anthony and Doris LaFreniere of Winchendon and a sister-in-law, Juanita Prentiss of Indiana, as well as many nieces and nephews.  A brother, Robert H. Anderson, preceded her in death.

At her request, funeral services will be private and at the convenience of the family.

To order memorial trees or send flowers to the family in memory of Ruth A. LaFreniere, please visit our flower store.