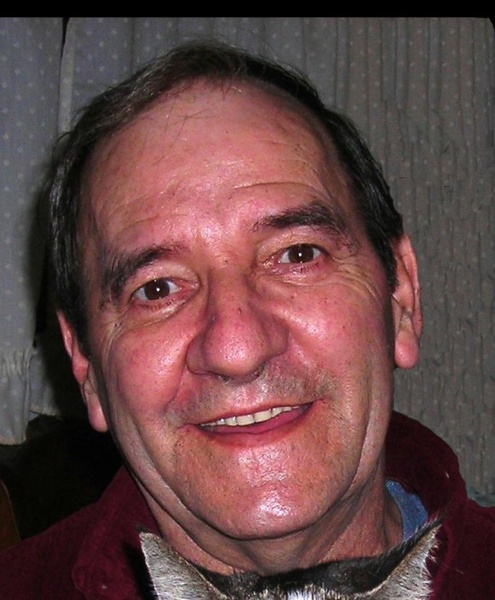 Ron was born in Gardner on January 22, 1936, son of the late Richard and Elise (LeBlanc) LeBlanc.  He was a 1954 graduate of Gardner High School and was a graduate of Fitchburg State College.  He proudly served his country as a member of the United States Army during the Korean War.

Ron was a teacher for many years in California, Maine and Massachusetts.  He lived for most of his life in Massachusetts and was a member of Silver Sneakers at Mount Wachusett Community College.  He loved nature and had a soft spot for animals, especially his faithful cat companion, Buddy.  He enjoyed classic cars and could fix almost anything.

He leaves two daughters, Elise LeBlanc and her husband Dennis Gray Jr. of Plainville, MA and Angela “AJ” LeBlanc and her husband Scott Schmith of Turners Falls, MA; his sister Alma Favreau of Gardner, and several nieces and nephews.  He was preceded in death by his beloved partner of 28 years, Alexandra Von Leigh as well as one brother, Hector LeBlanc, and four sisters, Yvonne Allard, Rita Boulanger, Doris Whitney, and Irene Magliacane.  Elise and Angela are deeply grateful to their Aunt Alma for taking such good care of their dad.

In lieu of flowers, the family asks that donations be made to the animal welfare organization or shelter of one’s choice.

To order memorial trees or send flowers to the family in memory of Ronald R. LeBlanc, please visit our flower store.