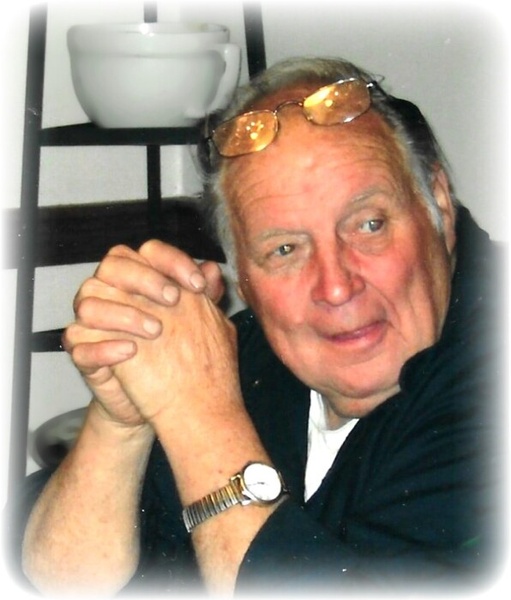 He was born in Phillipston on November 1, 1941, son of the late Eugene and Jennie (Skon) Mustakangas and was a lifelong resident of Phillipston.

In the early 70’s, Ron started his business, Queen Lake Auto Repair in Phillipston.  For 50 years, you could always find him in his garage with his blue work shirt and blue jeans on, his dog by his side, old country or the Boston Red Sox on the radio.   He always wore a smile and had a story for his friends.  He especially enjoyed time with his family and friends.

Funeral services will be held Monday, January 31, 2022 at 2 P.M. in Stone-Ladeau Funeral Home, 343 Central Street, Winchendon.  Services will streamed and may be viewed at: https://webcasts.lifetributes.com/1191197

A calling hour will precede the funeral Monday from 1 to 2 P.M.

Burial will be in Lower Cemetery in the spring.

The family has requested that masks be worn by all attendees.

Please click here to view the video tribute
To order memorial trees or send flowers to the family in memory of Ronald L. Mustakangas, please visit our flower store.