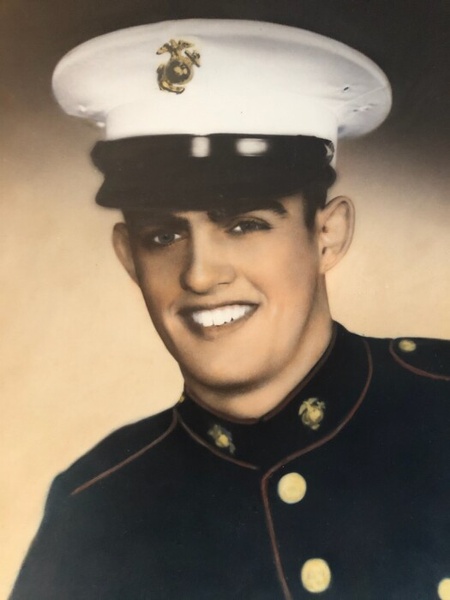 He was born in Templeton on August 10, 1934, son of the late Myrtle Schofield and was a 1952 graduate of Murdock High School.  He was a lifelong resident of Winchendon.

Ron worked for 20 years as a bundler at New England Wood Ware Corporation until his retirement in 1999.  He proudly served his country in Korea as a member of United States Marines Corps during the Korean War.  He was a member of Eugene M. Connor Post 193 American Legion and Lt. Frederick Wilder White Post 2158 VFW.  Ron was an avid fan of the Boston Red Sox and enjoyed playing cards.

Funeral services may be viewed at the following link: https://webcasts.lifetributes.com/1101318

Please click here to view the video tribute
To order memorial trees or send flowers to the family in memory of Ronald H. Schofield, please visit our flower store.