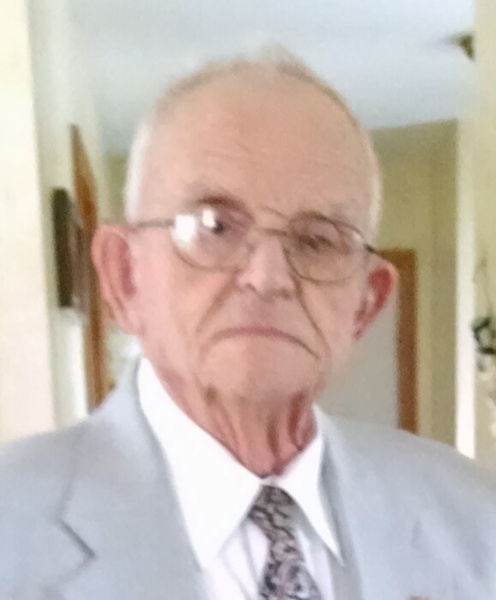 He was born in Leominster on April 22, 1924, son of the late Leon and Blandine (Beland) Martineau and lived in Fitchburg for many years, where he raised his family.  In recent years, he had lived in Harvard until moving to Winchendon and then Westminster.

Roland had worked as a welder at Fitchburg Welding for 28 years until his retirement at the age of 62.  He later worked part time for another ten years.  Roland proudly served his country as a member of the United States Navy during World War Two.  He enjoyed flying model airplanes and was an avid golfer.  He was a member of Immaculate Heart of Mary Church, Winchendon and was a former member of St. Theresa’s Church in Harvard.

Private funeral services will be held in Stone-Ladeau Funeral Home, 343 Central Street, Winchendon.  Services for Roland can be viewed at https://webcasts.lifetributes.com/1067850 .

Memorial donations may be made to Perkins School for the Blind, 175 North Beacon Street, Watertown, MA 02472.

Please click here to view the video tribute
To order memorial trees or send flowers to the family in memory of Roland O. Martineau, please visit our flower store.