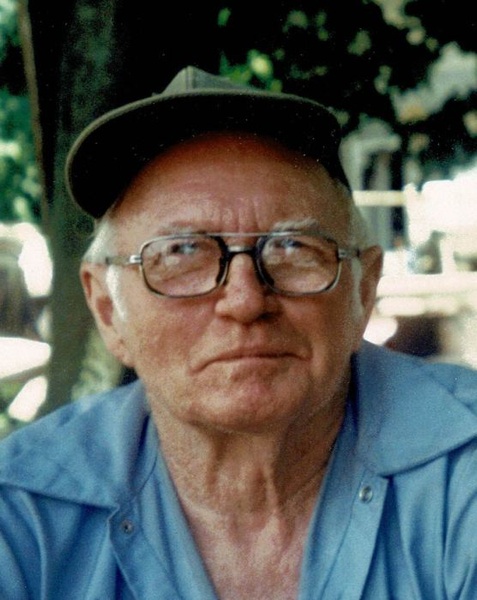 WINCHENDON - Roger W. Cochran Jr, 88, of 75A Hyde Park Drive, died peacefully at his residence Saturday morning, June 23, 2018, with his family at his side.

He was born in Winchendon on June 21, 1930, son of the late Roger W. and Olive V. (Graton) Cochran, attended Winchendon schools and was a lifelong resident of Winchendon.

Roger worked as a building contractor for his uncle, Milton Graton, and built many covered bridges in the New England area.  Additionally,  he built many homes in the Winchendon area.  Roger worked many years until retiring six years ago.

His wife of 38 years, Shirley G. (Marquis) Cochran, died in 1989.  He leaves two children, Wayne R. Cochran and his wife Pamela of Templeton and Lynn S. Ruschioni and her husband Dino of Winchendon; two grandchildren, Wayne Cochran Jr and Joshua Cochran; five great grandchildren, Michaela, Colton, Seth, Darion and AJ; two brothers, Paul A. Cochran and Bruce G. Cochran, both of Winchendon and many nieces and nephews.  In addition to his wife, he was preceded in death by his brothers, Stephen E. Cochran, Donald Cochran, David S. Cochran and Philip G. Cochran, and his companion of 20 years, Lorraine Vaillancourt.

Calling hours in the funeral home are 12 to 1 P.M. Wednesday before the service.

Memorial donations may be made to GVNA Hospice, 34 Pearly Lane, Gardner, MA 01440.

Please click here to view the video tribute
To order memorial trees or send flowers to the family in memory of Roger W. Cochran Jr, please visit our flower store.