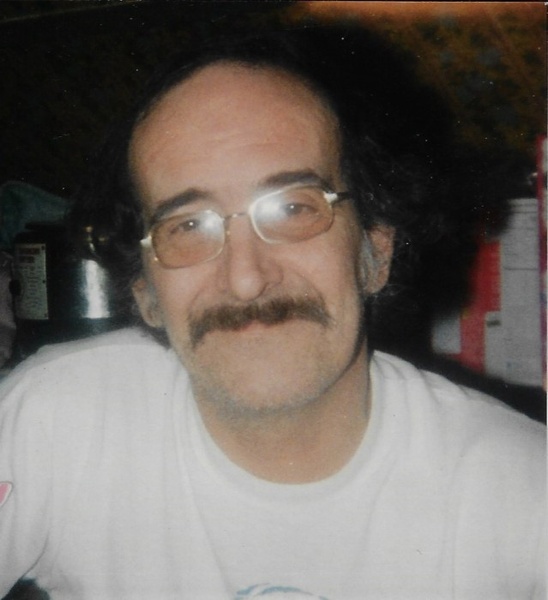 He was born in St. Albans, VT on March 16, 1948, son of the late Reginald and Mary Alice (McMann) Ladue Sr. and grew up in Vermont, where he was raised by his grandmother.  He had lived in Baldwinville since 1998.

Roger had worked as a woodworker at various local woodshops, as a dishwasher at Williams Restaurant in Gardner and had worked for Cleanco in the Boston area.  Roger served his country as a member of the United States Army and was a former member of the Fraternal Order of Eagles.  He enjoyed collecting old music on records and was a fan of the Boston Red Sox and New England Patriots.

He leaves his wife of 29 years, Debra M. (Lavenski) Ladue; a daughter, Sonya Arsenault and her husband Kenneth of Danvers; three stepdaughters, Lisa Trin of Worcester, Kimberly Curry of Townsend and Jessica Curry of Orange; a stepson, Timothy Tambeau of Townsend; two grandsons, Mason Arsenault and Aiden Leger; brothers, Michael Bonyea of VT and David Bonyea of VT; sisters, Kim Ladue of VT and Lynn Richards of NY and several nieces and nephews.  He was predeceased by a son, Roger Ladue Jr; a daughter, Linda Marie Ladue and a brother, Reginald Ladue Jr.

A Celebration of his Life will be held at a later date.

To order memorial trees or send flowers to the family in memory of Roger K. Ladue, please visit our flower store.