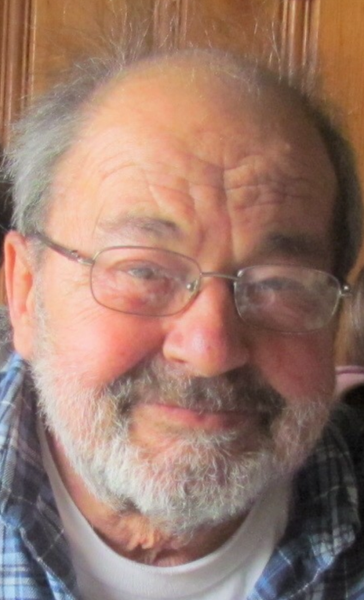 He was born in Boston, MA on May 4, 1940, son of the late Raymond and Roberta (Hebb) Filleul.  He was raised in Allston-Brighton and was a graduate of Arlington High School.  A Vietnam War veteran, Bob proudly served his country as a member of the United States Army.

He had the honor of serving as both a Pallbearer for the late President Dwight D. Eisenhower as well as in his Honor Guard as he lay in State in the Capitol Rotunda.  During that year, he started his career as a truck driver and fell in love with his wife Marjorie.  He and Marjorie married a year later and settled in Malden, close to his cousins, then moved to Sudbury to start a family. The family moved to Hubbardston in 1988.

He leaves his wife of 49 years, Marjorie A. (Pocius) Filleul; four children, Robert Filleul Jr. and his companion Darcy of Baldwinville, Michelle Filleul and her husband David McCarthy of No. Andover, Joanne Filleul of Hubbardston and Jonathan Filleul and his wife Cailin of Worcester; a brother Raymond Filleul of Sebastian, FL; five grandchildren, Kelsea, Noah, Olivia, Autumn and Mathilda and many nieces, nephews, cousins and friends.

Bob loved to fix things and enjoyed his dogs, rabbits, guinea pigs, word searches, looking at wildlife and going to the local diner to have coffee and see his friends.  Bob traveled around the country is his Semi-truck, bringing equipment parts to power plants and other companies.  Now, his journey takes him to heavenly skies.

Keep on truckin Dad.  We love and miss you.

Please click here to view the video tribute
To order memorial trees or send flowers to the family in memory of Robert W. Filleul Sr., please visit our flower store.