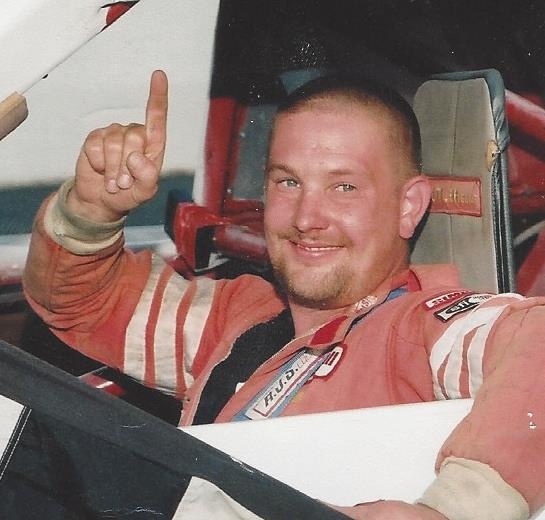 He was born in Gardner on July 28, 1972, son of Darlene F. (Sawyer) Carter and the late Robert C. Carter and was a 1990 graduate of Murdock High School.  He lived his entire life in Winchendon.  Rob owned and operated Citgo Lube and Repair in Winchendon for the last 8 years.  He had previously worked at Midtown Beef, Ramseys Auto Sales and Patterson Chevrolet.

Rob was a Nascar enthusiast.  He owned several race cars and  had raced at Monadnock Speedway.  He will be remembered as being very kind and generous.

In addition to his mother, he leaves his companion of 27 years, Vanessa L. Pennell; two children, Jacob Carter and Krista Pennell and a sister, Brenda L. Wilder, all of Winchendon.

Calling hours in the funeral home will be Sunday from 4 to 7 P.M.

To order memorial trees or send flowers to the family in memory of Robert S. Carter, please visit our flower store.