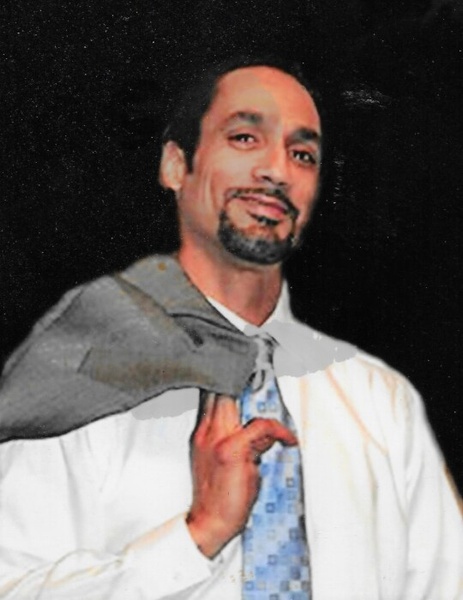 TEMPLETON – Roberto Delvalle, 53, of 107 Elm Street, Baldwinville, died peacefully Monday, January 10, 2022 at his residence, with his family at his side.

He was born in Patillas, Puerto Rico on May 20, 1968, son of Nydia Flores of Patillas, Puerto, Rico and the late Roberto Delvalle and was a 1986 graduate of William Howard Taft High School in Bronx, NY.  Roberto had lived in Puerto Rico, New York and New Hampshire before moving to this area 35 years ago.

Rob worked at Garlock Printing in Gardner for many years as a machine mechanic.  A Harley Davidson enthusiast, he enjoyed motorcycling.  At one time, he was a semi professional boxer and had worked as a truck driver.  His favorite place to visit was Lake Winnipesaukee, NH.

In addition to his mother, he leaves his wife of 11 years, Tracy L. (Barden) Delvalle; three children, Nicholas Delvalle of Baldwinville, Isabel Delvalle of Fitchburg and Yolismarie Delvalle of Davenport, FL; a stepson Steven Fox of Templeton; six grandchildren, Angelica, Jonaliz, Jordan, Adiel, Jackson Fox and Tyler Mansfield, as well as two sisters, Sonia Delvalle and Vivian Delvalle, both of Lowell.  He was preceded in death by a brother, Hector Delvalle and a stepson, Jeremy S. Dell.

Please click here to view the video tribute
To order memorial trees or send flowers to the family in memory of Roberto Delvalle, please visit our flower store.