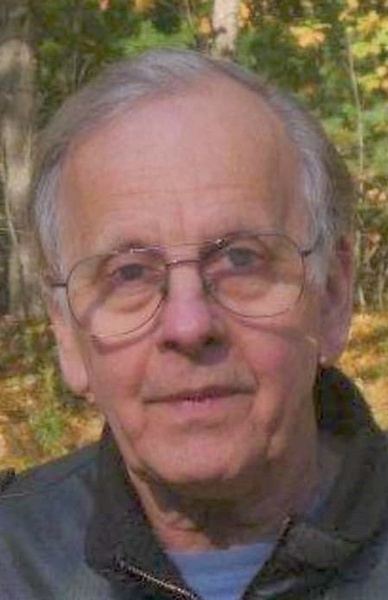 He was born in Washington, NH on October 13, 1940, son of the late Robert M. and Ruby (Pike) Parmenter and was a resident of Winchendon for most of his life.

Bob worked at New England Woodenware as a handler for many years until his retirement.  His hobbies were fishing, riding his bicycle and working on cars.  In his earlier years, he enjoyed riding his motorcycle.

Calling hours in Stone-Ladeau Funeral Home, 343 Central Street, Winchendon will be held Saturday, December 18, 2021 from 2 to 3 P.M. followed by funeral services at 3 P.M. Saturday.  The funeral will be streamed and may be viewed at the following link: https://webcasts.lifetributes.com/1182057

Please click here to view the video tribute
To order memorial trees or send flowers to the family in memory of Robert M. Parmenter Jr, please visit our flower store.