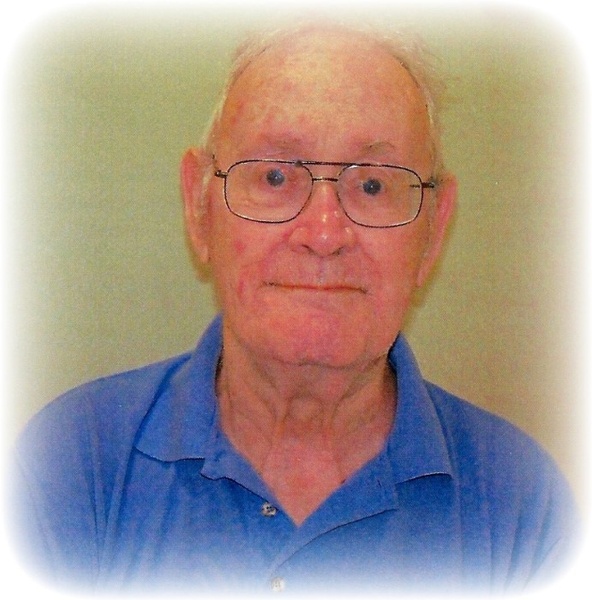 BALDWINVILLE- Robert M. Murphy, 87, a longtime resident of Somerville, died peacefully Tuesday, November 19, 2019, at Alliance Health at Baldwinville, with his family at his side.

He was born in Medford, MA February 9,1932. Bob grew up in Somerville and proudly served his country in the United States Navy during the Korean War.

He is survived by his loving wife of 54 years, Agnes (Bayiates) Murphy and his daughter Angela Murphy of Winchendon; sons Robert, Roger, and the late Richard; his sister, Patricia Byrne of West Springfield; and several nieces and nephews.

To order memorial trees or send flowers to the family in memory of Robert M. Murphy, please visit our flower store.