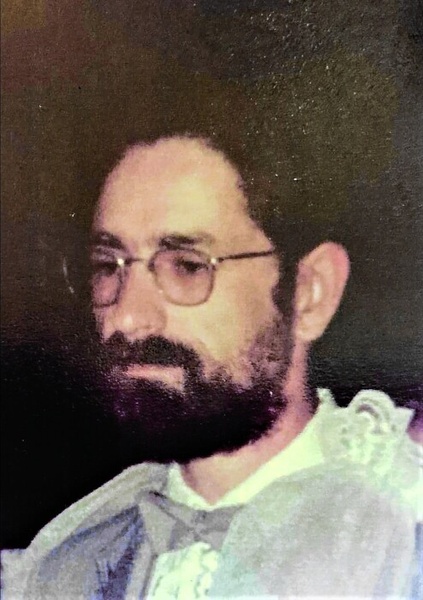 He was born in Fitchburg on June 27, 1950, son of the late Robert A. and Cecile (Gaudet) Roy and grew up in Ashburnham.  Bob was a graduate of Oakmont Regional High School.  He was a resident of Manchester, NH for five years after living previously in Colbrook, NH.

Bob had worked as a machinist mold maker in the plastics field for many years.  He had proudly served his country as a member of the United States Army during the Vietnam War.  His hobbies were fishing and hunting.

He leaves two sons, Joshua Roy and his wife Charlene of Manchester, NH and Sheldon Roy of Ashburnham; a granddaughter Autumn Roy and a soon to be great granddaughter Nayeli.  He also leaves his former wife Mary Jane Thomas of Winchendon and a sister, Rita Roy of Leominster.  He was preceded in death by siblings, Maurice Roy, Terry Roy and Joey Roy.

A Celebration of Life will be held at a future date.

To order memorial trees or send flowers to the family in memory of Robert G. Roy, please visit our flower store.