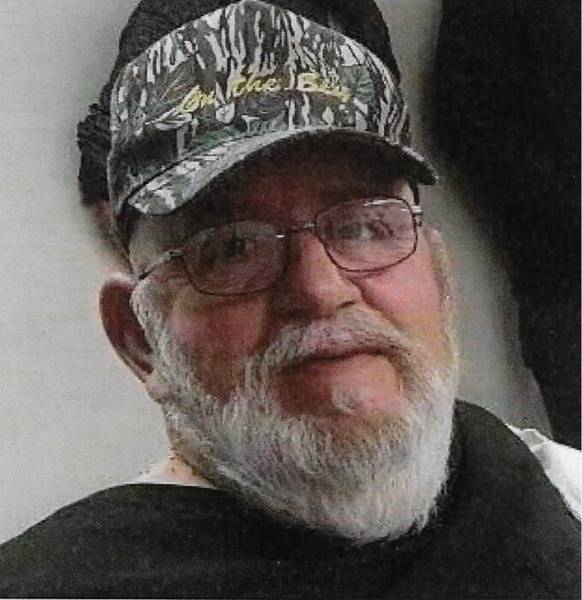 On May 12, 2020 Robert F. Macomber left this world to be with his Heavenly Father. He was born in Gardner on June 26, 1946 and lived in Winchendon most of his life. For 8 years he enjoyed his lakefront home in Eagle Lake, Maine.

Bob resided with his wife, Nancy of 39 years on Joslin Road in Winchendon. It was not uncommon for Bob to be outside enjoying watching his dogs Trudi-Beth and Libby-Labbe during playdates and watching neighborhood children at play. He had nicknames for everyone and loved to tease the kids!

He was in and out of hospitals and rehabilitation centers for the past 4 years and had been in a wheelchair during that time. Some of his illnesses were the result of Agent Orange during his service in Vietnam in the 1960's. Bob often talked about the exceptional care the VA gave him once he became 100% disabled including accommodations for him to get into his home with his wheelchair and they arranged to put a wheelchair lift in his pick-up truck to make transporting him much easier. All the doctors, nurses and staff worked incredibly hard trying to get him back on his feet.

He was predeceased by three sisters, Betty, Mary and Kathy and leaves his brother and sister-in-law Brian and Laoni Macomber of Texas, and Philip and Jean Macomber of Florida.

If Bob were with us now, he would ask that in lieu of flowers donations be made to Ahimsa Haven to allow animals be rescued or make a gift to your local Veterans Center.

A military funeral at the Massachusetts Veterans’ Memorial Cemetery, Winchendon will be held at a later time.

To order memorial trees or send flowers to the family in memory of Robert F. Macomber, please visit our flower store.