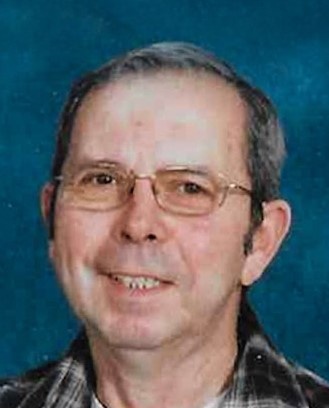 He was born in Winchendon on May 29, 1940, son of the late William and Phoebe (Duquette) Helie and was a resident of Winchendon for most of his life.

Bob was educated in Winchendon schools and proudly served his country as a member of United States Army.  Bob worked as a truck driver in earlier years and later worked as a woodworker for many years at the former Temple Stuart Furniture Company until it closed.  An avid fan of the Boston Red Sox, Bob greatly enjoyed camping with his close friends.

Private funeral services will be held at the convenience of the family.

Burial will be in Calvary Cemetery.

A service of remembrance will be held at a later date.

To order memorial trees or send flowers to the family in memory of Robert A. Helie, please visit our flower store.