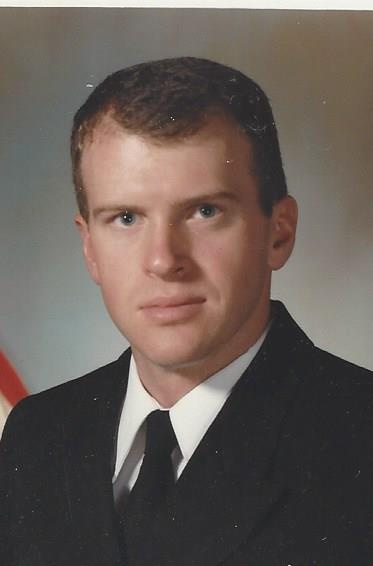 LEOMINSTER - Robert Arlington Everett, 54, of Leominster, formerly of Westminster, died Thursday evening, June 22, 2017 in his residence, with his family at his side.

He was born in Rutland, VT on July 18, 1962, son of the late Robert Arlington Everett Sr. and Donna May (Tilton) Everett Slicer and grew up in Vermont.  He lived in Leominster for the last year after living in Westminster for several years.

Bob entered the United States Navy at the age of 17 and served on a nuclear submarine.  After his discharge, he graduated from  the University of Vermont with a degree in mechanical engineering.  Upon graduation from college he entered the civil engineering corps and became an officer in the US Navy SEABEES.

Bob worked in mechanical engineering for several years and eventually owned his own engineering firm, Everett Engineers in Natick, MA  Bob owned this company until he sold it to his business partner.

Bob was a member of several engineering and military organizations.  He was extremely generous to his family and friends.  He was always learning and was recently studying the personal lives of all of the United States presidents as well as studying the Revolutionary War.  He enjoyed woodworking, nature, birds, biking, hiking and sailing.

Military funeral services will be held Tuesday, June 27, 2017 at 2 P.M. in Massachusetts Veterans' Memorial Cemetery, 111 Glenallen Street, Winchendon.  A reception and barbecue will follow at the family residence.

To order memorial trees or send flowers to the family in memory of Robert Everett, please visit our flower store.