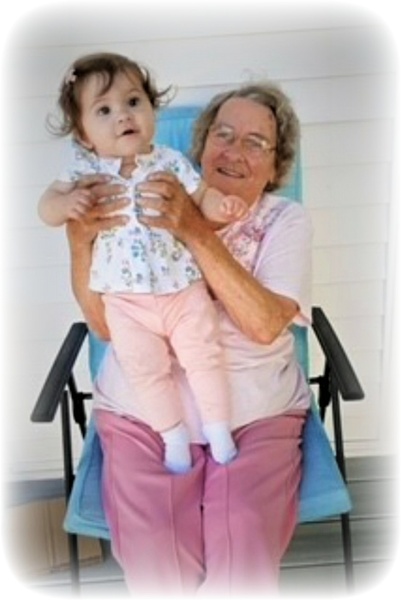 ROYALSTON – Rita L. (Dunham) Gates, 82, of 267 South Royalston Road, died peacefully Tuesday morning, April 6, 2021 in her residence, with her family at her side.

She was born in Winchendon on February 28, 1939, daughter of the late Lewis and Arlene (Stowell) Dunham and was a resident of Royalston for most of her life.

Rita had worked as a technician for Simplex Time Recorder for many years until her retirement.  In earlier years she had worked at Digital as a machine operator.  She enjoyed dancing, attending antique car shows and especially enjoyed spending time with her family.

A Celebration of Life will be held at a later date in Royalston Fish and Gun Club.

To order memorial trees or send flowers to the family in memory of Rita L. Gates, please visit our flower store.