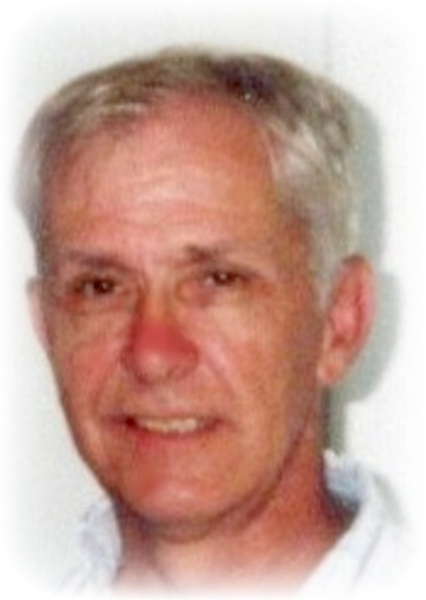 He was born on June 7, 1942 in Providence, RI to the late Lucien and Marie Jeanne (St. Onge) Roberge. After high school, he enlisted in the United States Marine Corps. He then went on to become a police officer for the City of Worcester for 23 years, where he was called Rocket Man for his quick response to emergencies.

Richard retired to Florida in 1995 where he enjoyed gardening, reading, going to the casino and watching his favorite teams; the Boston Red Sox and the Patriots.

Richard is survived by his wife of 54 years, Dianne (Lucason) Roberge; his children, Michael Roberge, Stephen Roberge, Denise Germain, Nicole Polidore and her husband, Michael all of Florida; 12 grandchildren; 2 great grandchildren; and his brother, Reverend Francis A. Roberge of Baldwinville.

Burial will follow in the Massachusetts Veterans’ Memorial Cemetery, Winchendon.

Memorial donations may be made to Sisters of St. Anne, 720 Boston Post Road East, Marlborough, MA 01752 or to St Vincent de Paul Parish in Baldwinville.

To order memorial trees or send flowers to the family in memory of Richard R. Roberge, please visit our flower store.