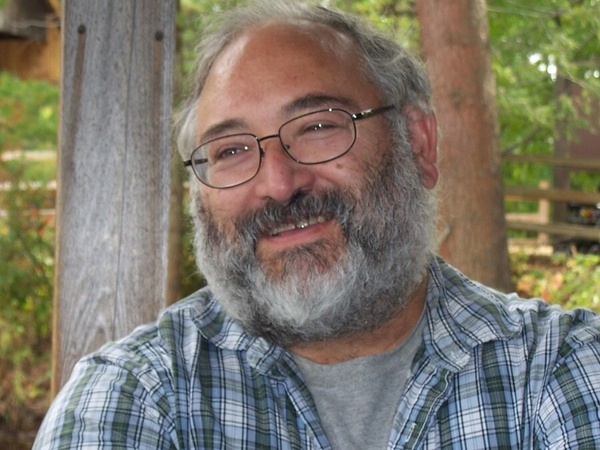 WINCHENDON - Richard N. LaBrie, 63, of Winchendon passed away at home Monday, September 27 2021, surrounded by his family, after a long battle with cancer.

He was born in Vicenza, Italy on January 3, 1958, son of the late Francis R. and Saveria (Vesciglia) LaBrie of Ayer.

At the age of 3 months Rick sailed to the United States when his father, then serving in the U.S. Army, was reassigned to Fort Devens, Massachusetts.  He grew up in Ayer, graduating from Ayer High School in 1976.  A deep interest in electronics led Rick to earn an A.S. in Electronic Technology from Mount Wachusett Community College.  He joined the U.S. Army Reserves, graduating from the MOS 33S Electronics School at Fort Devens and serving his country for 15 years as a Reservist.  He lived in Leominster for many years before moving to Winchendon with his family in 1995.

Over the span of his working career he worked at Whistler Corp., MA/Com, Neico Microwave, St. Gobain Norton Company, and Markem-Imaje in Keene, NH where he was employed when he retired.

Rick’s life-long passions were hunting and fishing, electronics, and amateur radio.  He proudly held an Extra license, the highest possible amateur radio license level.  He was a long-time member of the Winchendon Rod & Gun Club.  He also enjoyed cooking, woodworking, and playing cribbage with his family.  He particularly enjoyed the cribbage battles with his brother-in-law.

He is survived by his wife Audrey (Hyde) LaBrie of Winchendon, two daughters, Jennifer Anderson and her husband Kevin of Winchendon, and Caroline LaBrie and her boyfriend Brandon McKowen of Ayer, a sister Carol LaBrie of Coeur D’alene, Idaho, a brother Roland Fortin and his wife Louise of Lewiston, Maine, two granddaughters Grace and Breelynn, and many beloved nieces and nephews.

Calling hours will be held in Stone-Ladeau Funeral Home, 343 Central Street, Winchendon on Wednesday, September 29, 2021 from 5 to 8 P.M. and Thursday, September 30, 2021 from 1 to 3 P.M. with a funeral service Thursday at 3 P.M.  Services will be streamed and may be viewd at the following link: https://webcasts.lifetributes.com/1165790

Please click here to view the video tribute
To order memorial trees or send flowers to the family in memory of Richard N. LaBrie, please visit our flower store.