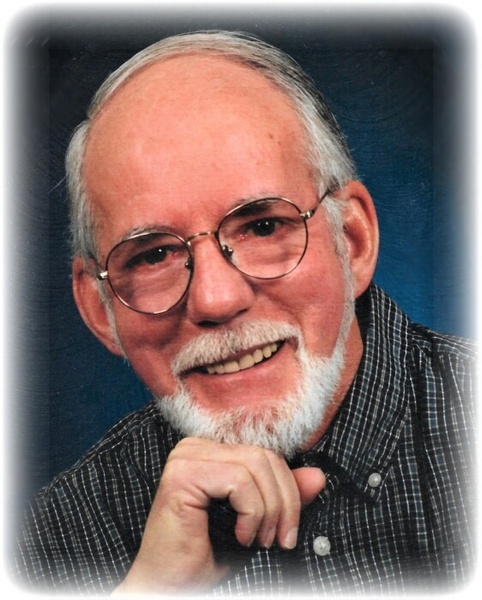 LEOMINSTER – Richard J. “Shorty” Shortsleeve, 88, of Leominster, died peacefully Friday afternoon, July 16, 2021 at Alliance Health at Baldwinville, with his family at his side.

He was born in Marlboro, MA on February 12, 1933, son of the late Charles and Catherine (Gannon) Shortsleeve and grew up in Marlboro and Clinton.  He lived in Leominster since 1972.

Shorty worked as a bindery operator for State Mutual Life Assurance Co. for many years until his retirement.  In recent years, he worked part time in maintenance for the City of Leominster Police Department.  He played in many Leominster softball leagues as a pitcher until the age of 84.  An avid NASCAR fan, especially of Jimmy Johnson, traveling to Daytona, Louden and other NACAR races.    Shorty was a member of Redemption Rock Church in Westminster and enjoyed gardening.

His wife, Elaine (Giancola) Shortsleeve, died in 1997.  He leaves four children, Mary Mallard and her husband Daniel of Phillipston, Elizabeth Shortsleeve-Riley of Shelburne, VT, Richard Shortsleeve Jr. of Leominster and Deborah Moore and her husband Mark of Colchester, VT; three grandchildren, Amanda and her husband Samuel, Erin and Daniel; three great grandchildren, Elyjah, Eleyna and Ezequiel; his brothers and sister, Paul and his wife Joanne, Leo, Kathleen and James and several nieces and nephews.  He was preceded in death by siblings, Robert, Margaret and Charles Jr.

A memorial service will be held at a later date in Redemption Rock Church.

In lieu of flowers, memorial donations may be made to Amedisys Foundation amedisys.org

Please click here to view the video tribute
To order memorial trees or send flowers to the family in memory of Richard J. Shortsleeve, please visit our flower store.