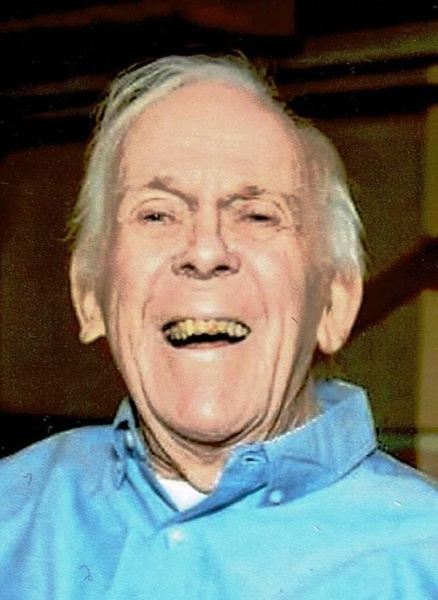 He was born in Gardner on February 21, 1931, son of the late Henry and Agnes (Lind) Anderson and was a 1949 graduate of Gardner High School.

Dick proudly served his country during the Korean War as a member of the United States Navy and traveled throughout the world.  Following his discharge, he worked at Heywood Wakefield Furniture Company and then worked for 34 years as an assembler for Simplex Time Recorder until his retirement.  Dick was an active member of Faith Lutheran Church and the former Covenant Evangelical Lutheran Church.  He was a member of Gardner Museum.  Dick enjoyed traveling with his wife Evelyn and gardening.

Burial, with military honors, will be held in Massachusetts Veterans' Memorial Cemetery, Winchendon.

Please click here to view the video tribute
To order memorial trees or send flowers to the family in memory of Richard G. Anderson, please visit our flower store.