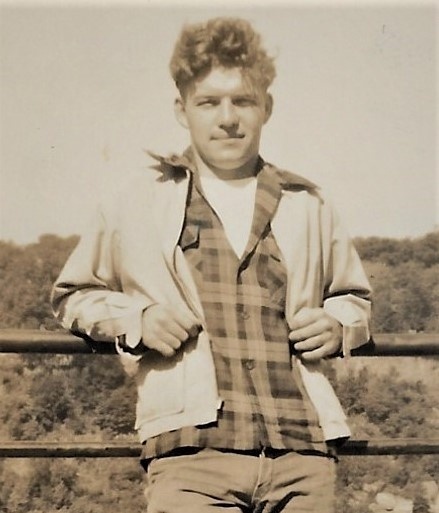 He was born in Gardner on April 30, 1932, son of the late Dolor and Priscilla (Kennedy) Benoit and grew up in Gardner.  He was a resident of Westminster since 1958.

Richard worked in various paper mills in Fitchburg for many years until his retirement.  He enjoyed western television shows and movies and shooting his guns.  His greatest enjoyment was spending time with his family.

To order memorial trees or send flowers to the family in memory of Richard D. Benoit, please visit our flower store.