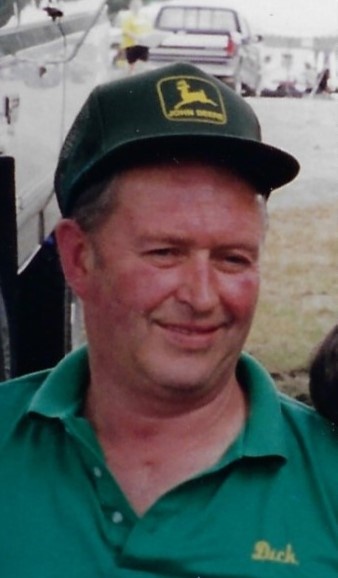 TEMPLETON – Richard C. Stanley, 78, of 134 Barre Road, died Wednesday morning, October 30, 2019 in Health Alliance Hospital, Leominster with his family at his side, after a period of declining health.

He was born in Gardner on June 11, 1941, son of the late Richard C. and Agnes (O’Connell) Stanley and attended the former Templeton High School.

A lifelong resident of Templeton, Dick owned and operated the former Dick’s Auto Repair of Templeton for many years.  His hobby was working on cars.

To order memorial trees or send flowers to the family in memory of Richard C. Stanley, please visit our flower store.