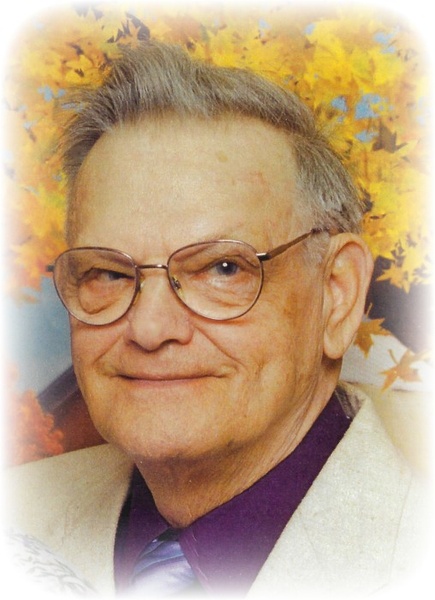 He was born in Gardner on July 2, 1927, son of the late Harry G. and Effie (Gannett) Feltman and lived in Gardner for many years.  For the last 20 years, he had lived in Jaffrey.

Richard proudly served his country during World War Two as a member of the United States Army and was awarded the World War Two Victory Medal.  He had owned and operated Meadow Lane Trailer Park in Templeton for many years.  His hobbies were collecting coins and reading.  Richard was known for his quick wit and sense of humor.  He was also a dog lover.

He leaves two children, Ronald Mann of Boston and Sharon Brewer and her husband Jay of Templeton and his girlfriend of 26 years, Joan Lacoon.  He was preceded in death by his brothers and sisters Erving Feltman, Barbara Bourgeois, Charlotte Bennett, Doris White and Mim Cashman.

To order memorial trees or send flowers to the family in memory of Richard C. Feltman, please visit our flower store.