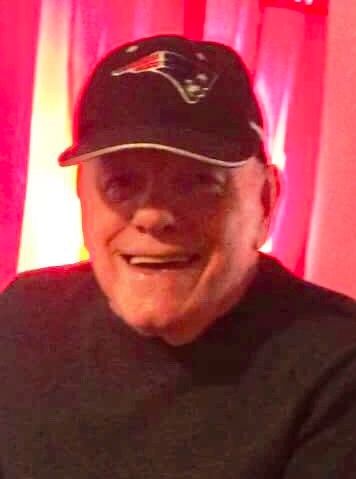 ATHOL - Richard Alan LaBarge, 75 of Athol, died peacefully, with his loving family surrounding him, at home on September 28, 2018, following a brief illness.

Born in Winchendon, December 8, 1942 to the late George and Myrtle (Schofield) LaBarge, he was a graduate of Murdock High School. Richard lived the majority of his adult life in Gardner and had been a resident of Athol for the last few years.

He was a hardworking man full of love, and his joy of giving is a memorable trait. Always handing a dollar bill to the little ones to get an extra smile and a hug he pretended he despised. His family was a huge part of his life and enjoyed spending time with them. He loved the lottery and diet coke. He loved a good meal, but would never give that truth away. He was an avid New England sports fan.

He was a member of the National Guard for many of his younger years and was a proud squadron leader. He worked for MEAD containers and  New England Wooden Ware until his retirement. He was fond of his job as a forklift operator.

He is survived by his lifelong companion, Nancy (Hautanen) LaBarge, his sister Anita Clapp of Gardner and brother Ronnie Schofield of Winchendon, children, Annette Girard of Athol, Anita Dexter and husband Dave of Athol,  George LaBarge and wife Angel of Winchendon, Mona Kuchta of Gardner and Bonnie Elliott of Gardner, as well as sixteen grandchildren, eleven great grandchildren and many nieces and nephews.   He predeceased by his twin brother, Robert LaBarge, sisters SandyBoutell and Viola Belletete; a brother Ernest LaBarge and a grandson Damian G. "DJ" Kuchta Jr.

There will be private graveside services for family and friends.

To order memorial trees or send flowers to the family in memory of Richard Alan LaBarge, please visit our flower store.