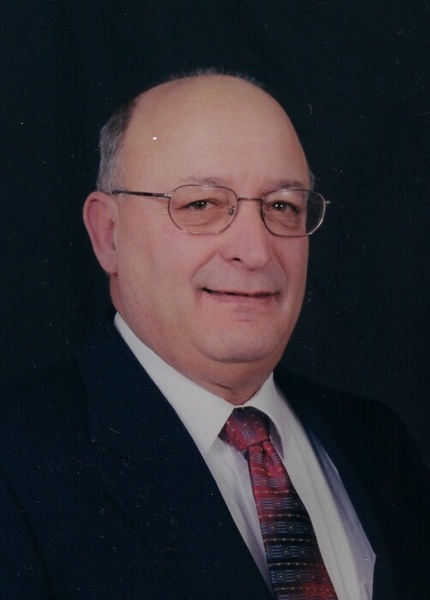 He was born in Winchendon on November 20, 1943, son of the late Joseph C. and Emeline R. (Gauthier) Gordon and was a 1962 graduate of Murdock High School.  After a career of 20 years as a salesman for Sears and Roebuck, Dick returned to school to pursue a career as a barber and graduated in 1989 from Rob Roy Barbering Academy.

Dick owned and operated Dick’s Place Barber Shop in Winchendon for 25 years.  He proudly served in the Army National Guard.  Dick was a member and Past Master of Artisan Lodge of Masons and was a member of Winchendon Rod and Gun Club and Eugene M. Connor Post 193 American Legion.  Dick attended the United Parish.

Funeral services will be held Friday, October 29, 2021 at 11 A.M. in Stone-Ladeau Funeral Home, 343 Central Street, Winchendon.  Services are streamed and may be viewed at the following link: https://webcasts.lifetributes.com/1171947

Calling hours in the funeral home are Thursday, October 28, 2021 from 5 to 7 P.M.  Members of Artisan Lodge of Masons will conduct a Masonic Funeral Service at 6:30 P.M.

Please click here to view the video tribute
To order memorial trees or send flowers to the family in memory of Richard A. Gordon, please visit our flower store.