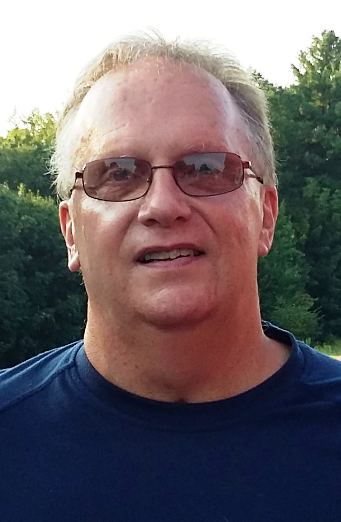 At the time of his passing, Chuck was serving as the pastor for the Ashburnham Community Church, a position he held since 2009.

From 1992 to 2001, he served as the pastor for the First Congregational Church in Gardner. His previous pastoral experience included serving at churches in Andover, Leominster, Millbury and Lancaster.

He also spent time working in real estate and as a teacher for several years, including as a substitute teacher in Gardner Public Schools and as a full-time teacher at the Stetson School in Barre.

Born in 1958, Chuck grew up in Waltham and graduated from Waltham High School in 1976. He graduated with a Bachelor of Arts degree in philosophy from Gordon College in 1980.  He then attended Andover Newton Theological School for two years before transferring to Gordon-Conwell Theological Seminary, graduating in 1984 with a Master of Divinity degree.  He was ordained as a minister with the United Church of Christ.

Chuck was thoughtful, patient and had a dry sense of humor.   He was a devoted husband and father who shared his passion for baseball with his sons.

As a Little League coach, he demonstrated a calm demeanor and understanding for the game during competition.  After his years spent coaching, he served as an umpire for youth baseball games in the local area.

Please click here to view the video tribute
To order memorial trees or send flowers to the family in memory of Rev. Charles B. Mansfield, please visit our flower store.