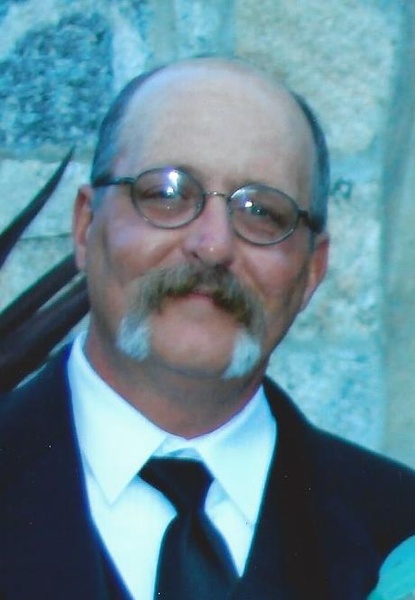 He was born in Augusta, GA on November 25, 1957, son of Raymond Brunt of Warner, NH and the late Mary Louise (Dick) Brunt.  He had lived in Winchendon and Jaffrey, NH at one time and lived in Worcester for the last three years.

Tom worked as a machine operator and most recently worked for Eaton's Wright Line Business in Worcester.  Tom enjoyed fishing, cooking, and listening to country music.  He was also a NASCAR and WWF enthusiast.  He proudly served his country as a member of the United States Navy during the Vietnam War.

To order memorial trees or send flowers to the family in memory of Raymond Thomas Brunt, please visit our flower store.