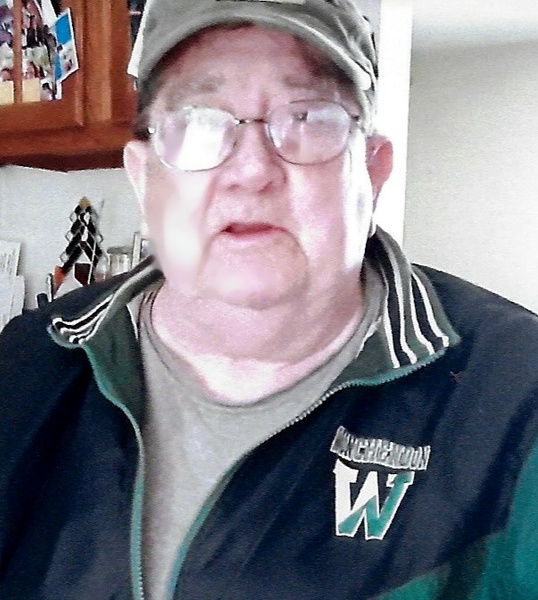 He was born in Eaton, Ohio on September 18, 1939, son of the late Broadus and Margaret (Kasten) Rader and was a high school graduate.  At the age of 21, Raymond joined the Army and proudly served his country for 29 years.  He had the distinction of being a pall bearer at the funeral of the late President Lyndon B. Johnson, at the request of First Lady, Lady Bird Johnson.  He had lived in this area since 1992.

Following his discharge, he worked as a machinist at Harrington and Richardson in Gardner and worked security and maintenance at Heywood Hospital and The Winchendon School.  An avid outdoorsman, Ray enjoyed fishing and farming.

He leaves eight children, Raymond Dale Rader II and his wife Sue of Otter River, Steven C. Rader and his wife Deb of Leominster, Tracy Smith and her husband Scott of Phillipston, Timothy M. Rader and his fiancé Cindy Sargent of Gardner, Melissa Holmes of Ohio, Rebecca Stirmers of Ohio, Christina Rader of Arkansas and James Rader of Ohio; a brother Keith Rader of Pearcy, Arkansas; many grandchildren and great grandchildren.  A brother, Ronald Rader predeceased him.

To order memorial trees or send flowers to the family in memory of Raymond D. Rader, please visit our flower store.