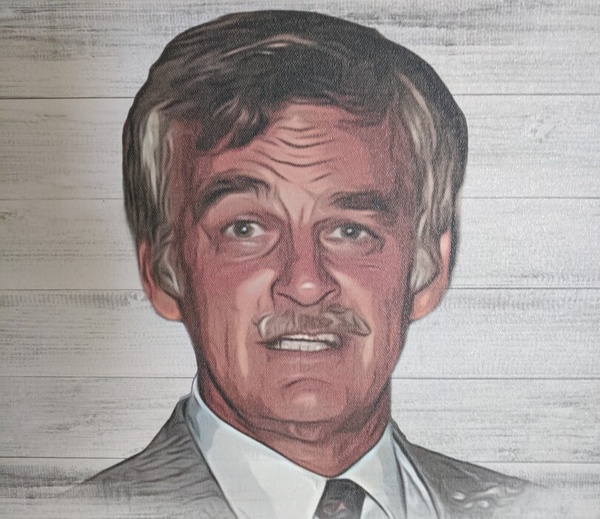 He was born in Wilton, NH on September 13, 1935, son of the late Raymond B. and Irene (Perrault) Anderson and had lived in Athol for four years.  Ray had previously lived in Connecticut, South Carolina, North Carolina and New Hampshire.

A proud veteran of the Korean war, Ray served as a paratrooper in the United States Army.  An avid golfer, Ray was a member of Eugen M. Connor Post 193 American Legion, Winchendon.  Ray had worked as a manager for Avco Lycoming Company in CT.  In earlier years, he had worked for General Electric.

Funeral services will be private.

Burial will be in the Massachusetts Veterans’ Memorial Cemetery, Winchendon at a later date.

To order memorial trees or send flowers to the family in memory of Raymond B. Anderson, please visit our flower store.