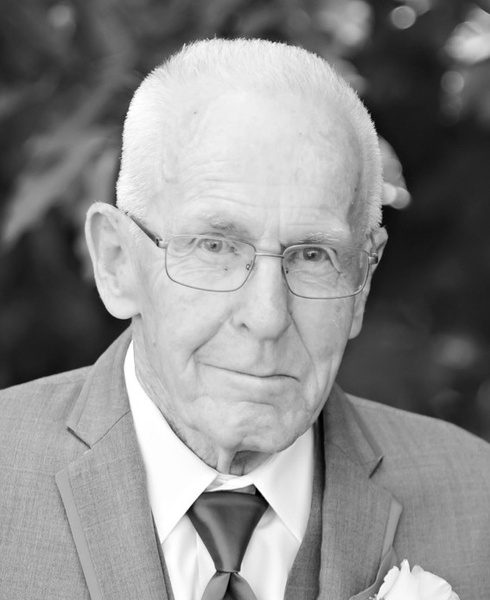 TEMPLETON - Raymond A. Kennedy, 85, of 851 Patriots Road, died peacefully at his residence, Thursday, April 6, 2017 with his family at his side.

He was born in Winchendon on December 21, 1931, son of the late Waino and Hilda (Johnson) Maijala and lived in Templeton for many years.

Ray was a member of the Teamsters Union and drove a truck many years for various trucking companies.  He had also worked as a bus driver for New Englander Coach and had worked for the Town of Templeton as a municipal worker.  He retired from Aubuchon Hardware.

Ray proudly served in the United States Army during the Korean War.  An avid golfer , Ray was a member of Winchendon Golf Club and Ellinwood Country Club.  He was also a member of Eugene M. Connor Post #193 American Legion.  For several years he and his late wife enjoyed spending winters in Florida.

Funeral services will be held Sunday, April 9, 2017 at 11 A.M. in Stone-Ladeau Funeral Home, 343 Central Street, Winchendon.  Calling hours will precede the funeral from 9 to 11 A.M. Sunday.

Burial will be in Pine Grove Cemetery at a later date.

Please click here to view the video tribute
To order memorial trees or send flowers to the family in memory of Raymond A. Kennedy, please visit our flower store.